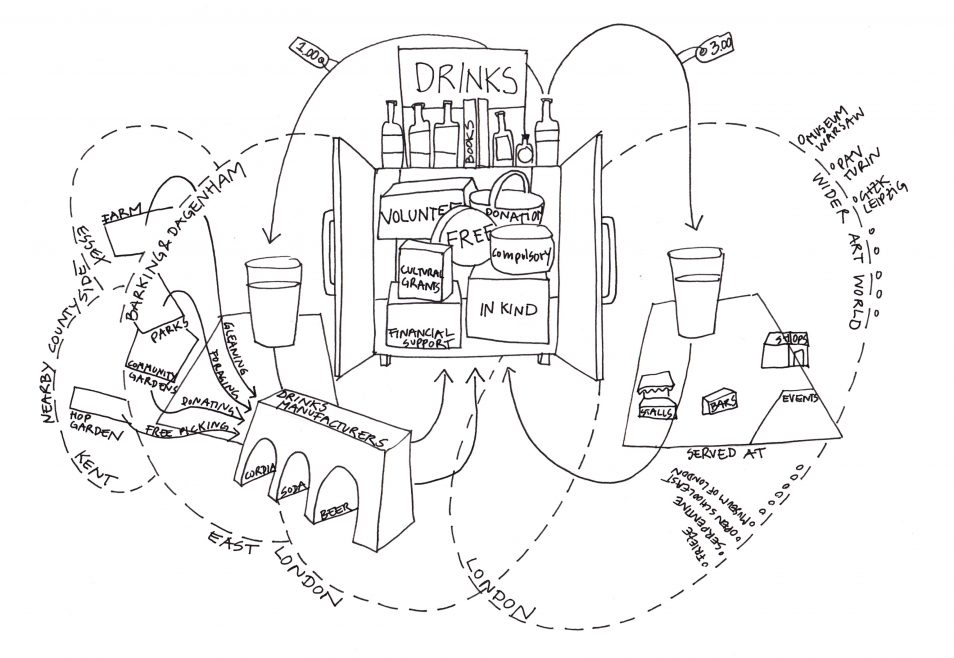 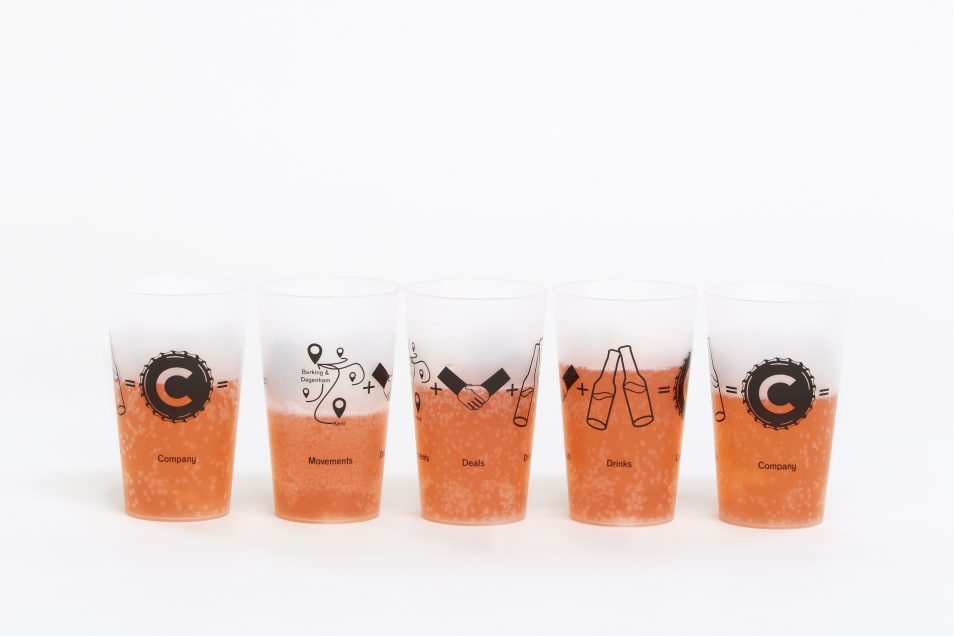 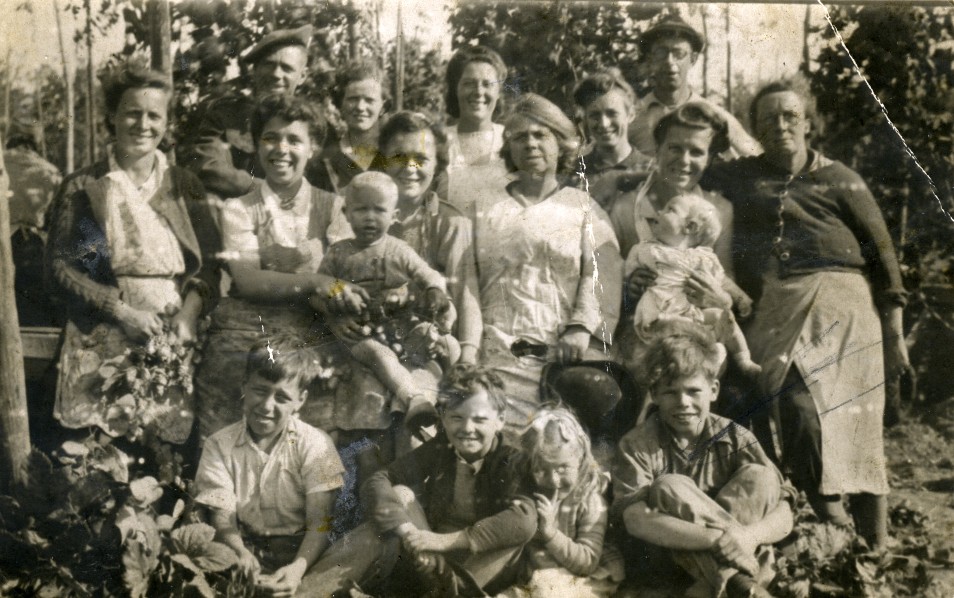 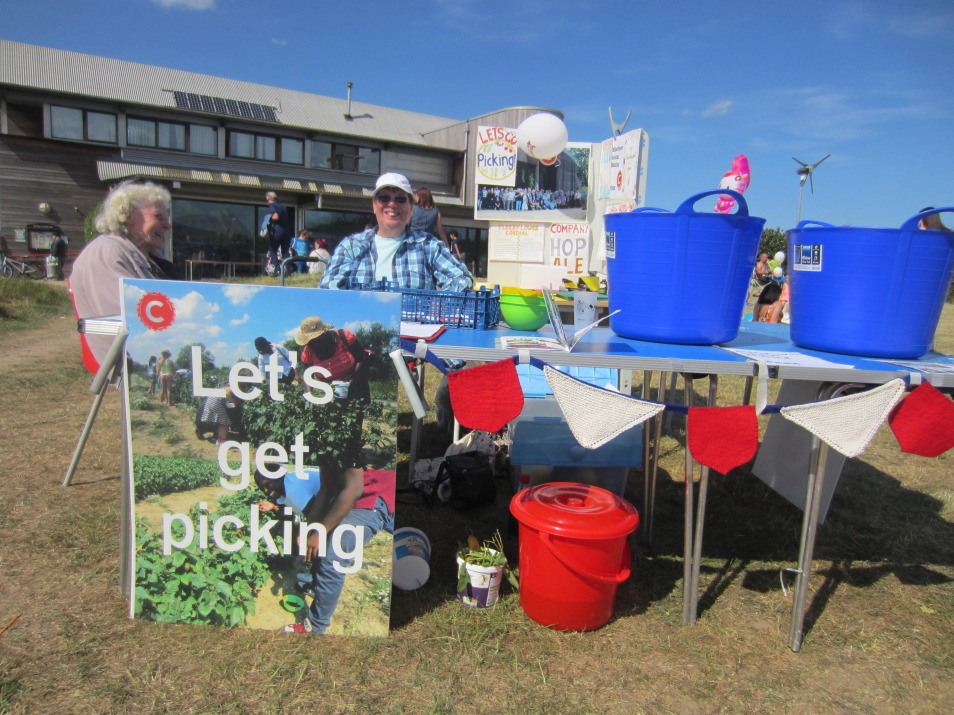 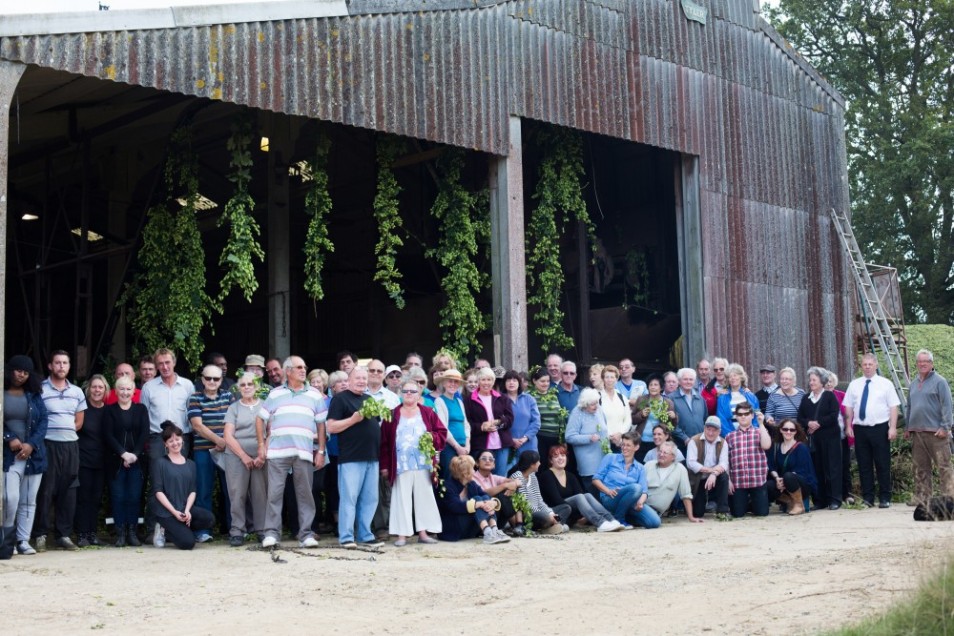 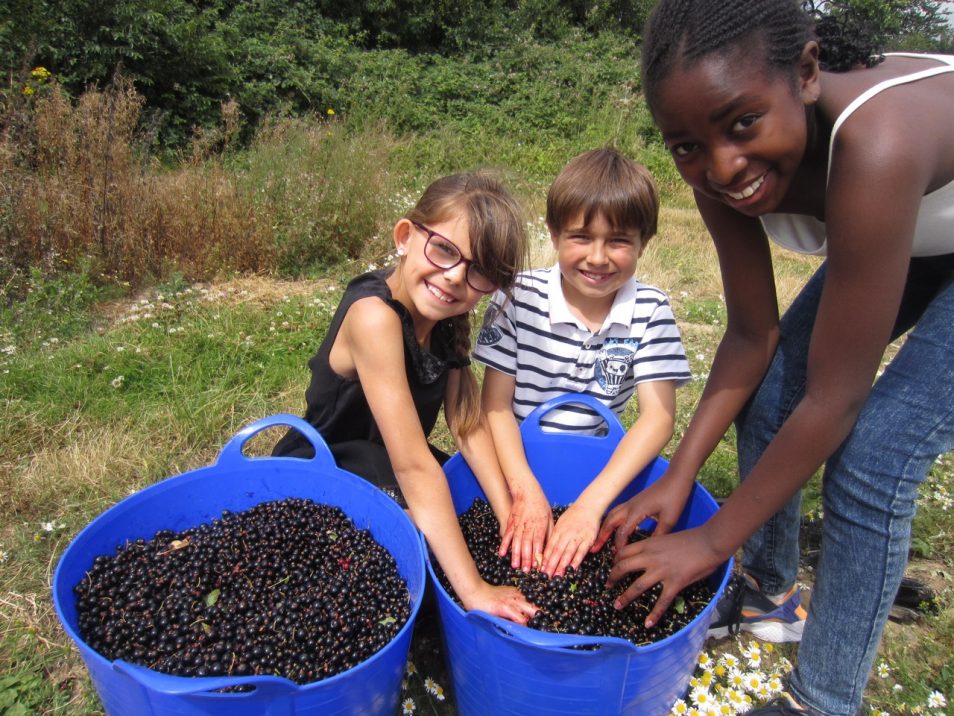 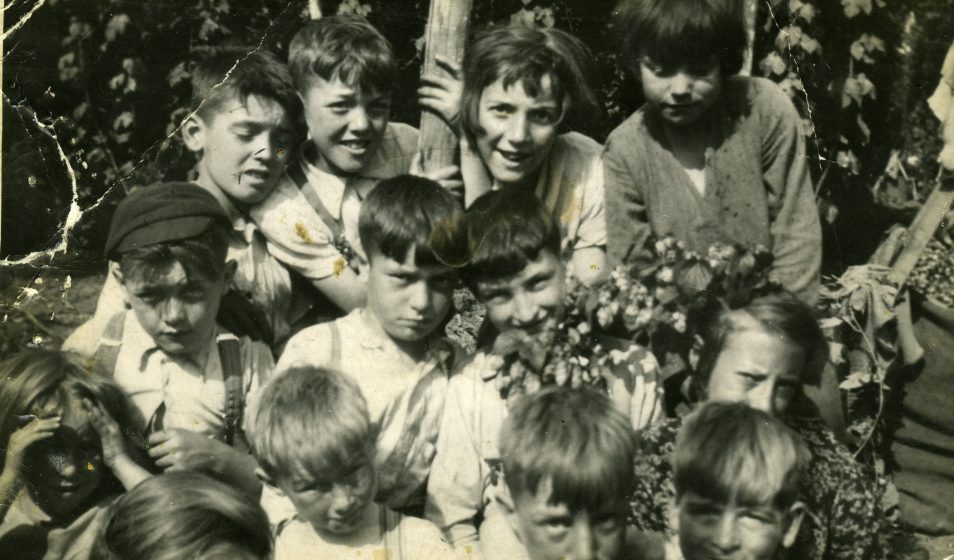 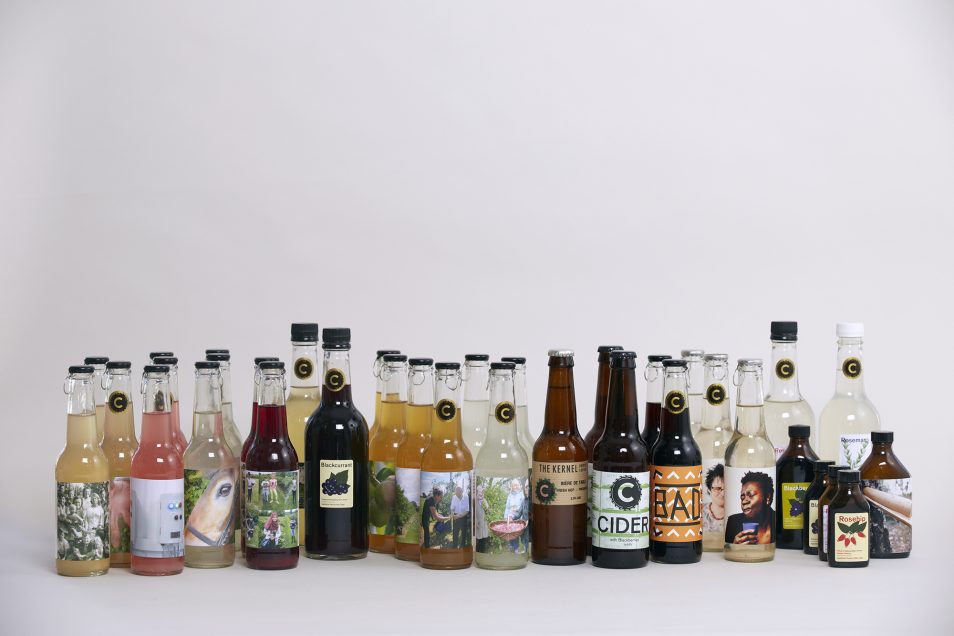 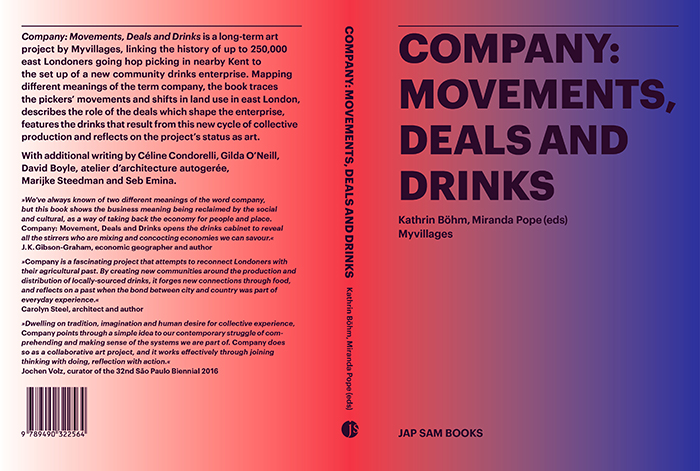 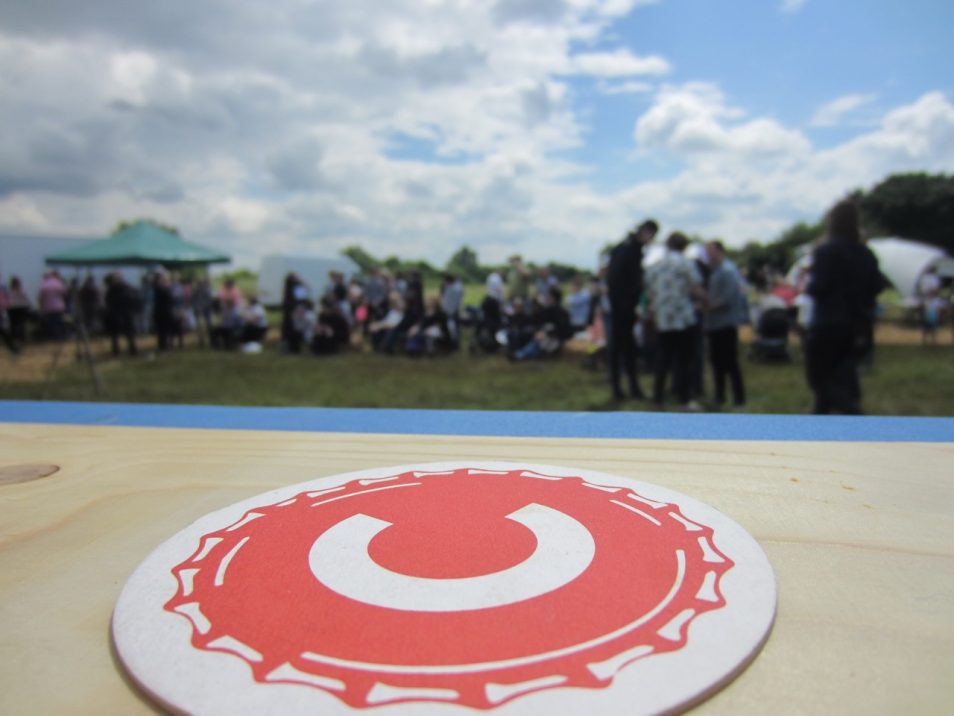 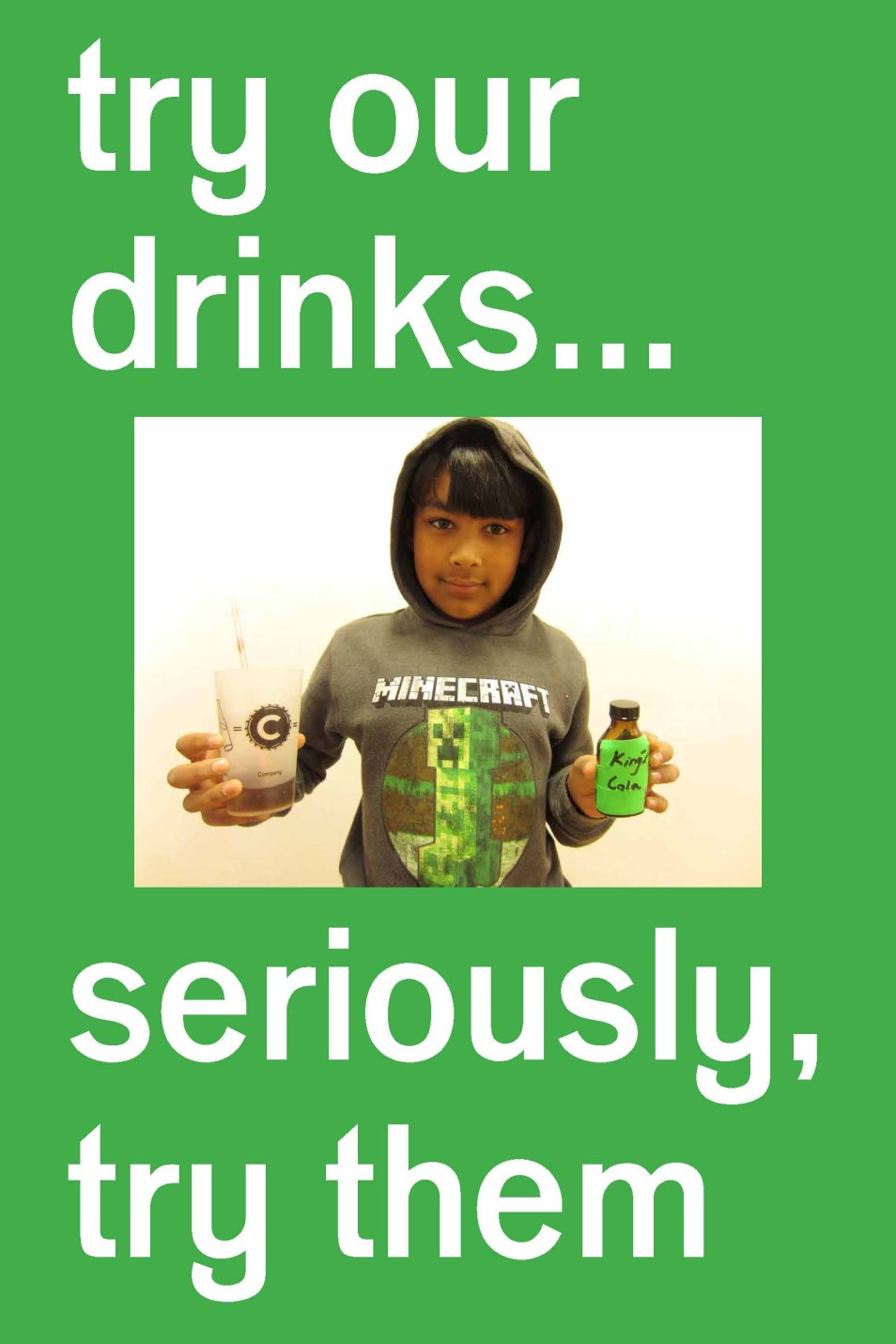 Company Drinks  links the history of East Londoners ‘going hop picking’ in Kent to the formation of a new community enterprise, which brings people together to pick, process and produce drinks in east London today.

Company Drinks is a new type of company, where the commercial supports the communal and cultural. Each year, we run a full drinks production cycle of growing, picking, processing, branding, bottling, trading and reinvesting. We produce syrups, sodas, saps, tonics, ciders, pops and beers. And we create an open, inter-generational and cross-cultural public space, where we can meet to produce something useful with and for each other.

We began in 2014, with a simple invitation to residents in the London Borough of Barking and Dagenham to go picking again. Every year more than 1200 people from across the borough engage with our company through picking trips, workshops, public events and Hopping Afternoons, and we’ve been recognised on a national and international level . Today, we’ve developed into a fully-fledged community enterprise with a permanent base in Barking Park.

Company Drinks is an art in the shape of a drinks company and was set up by Kathrin Böhm of Myvillages in May 2014, with the help of the Create Art Award. We registered it as a Community Interest Company in 2015. Today, it’s run by Kathrin, Cam Jarvis, Pip Field, Oribi Davies, Alice Masson-Taylor and Shaun Tuck.

For more information, have a look at the Company Drinks Book , watch this short documentary from our first Hopping Trip or our 2016 Foreign Pickers film.