Study Day and Launch of New Booklets, Diagrams and Maps visualising and debating the Diverse Economies of Contemporary Art
. 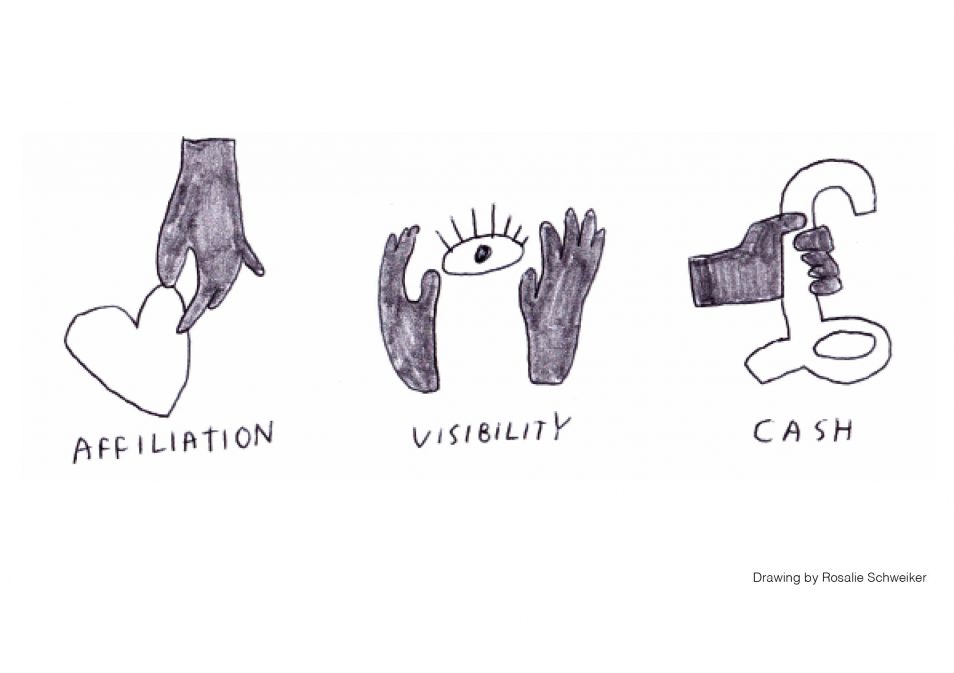 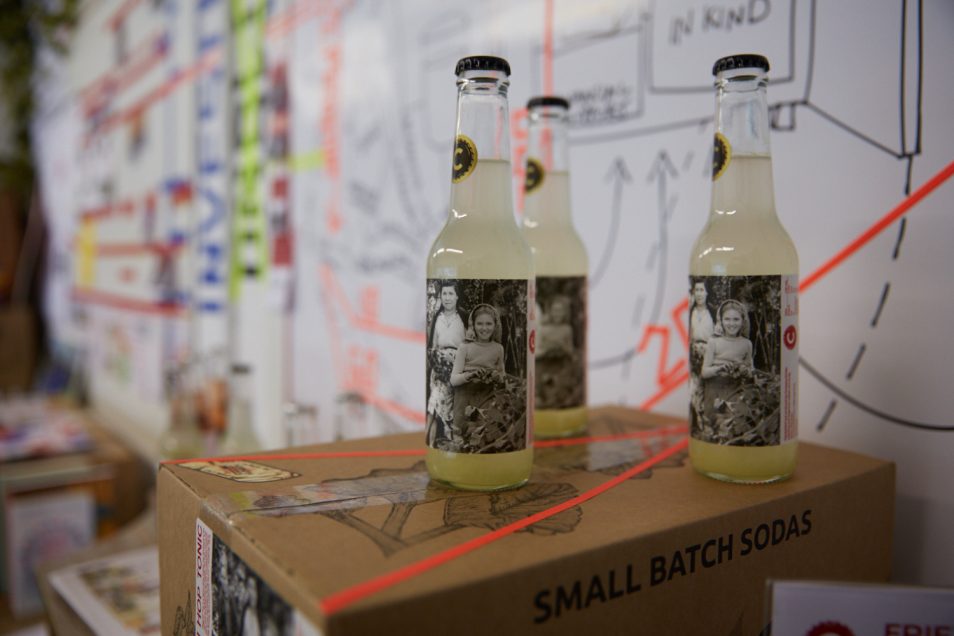 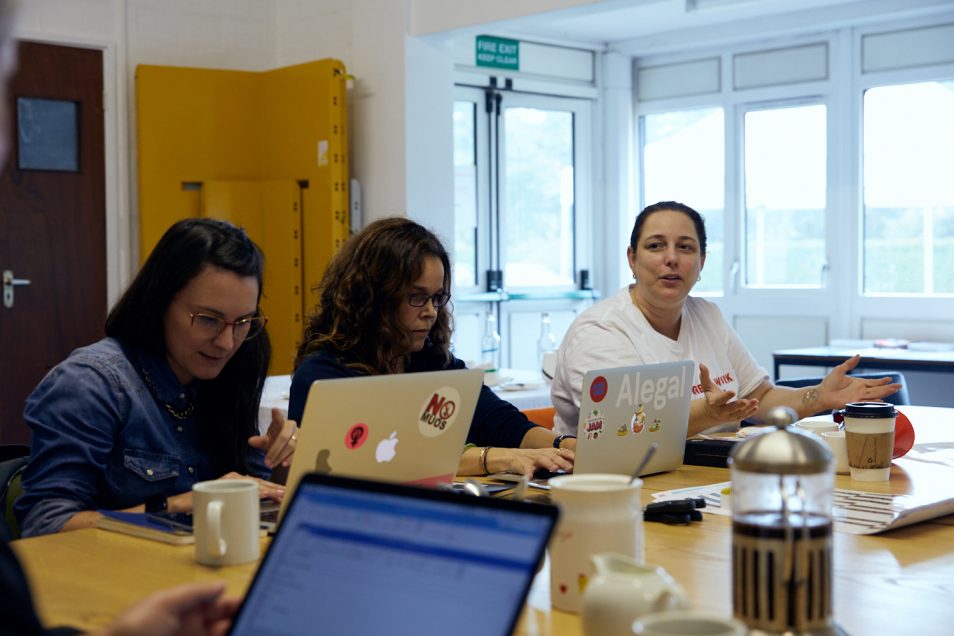 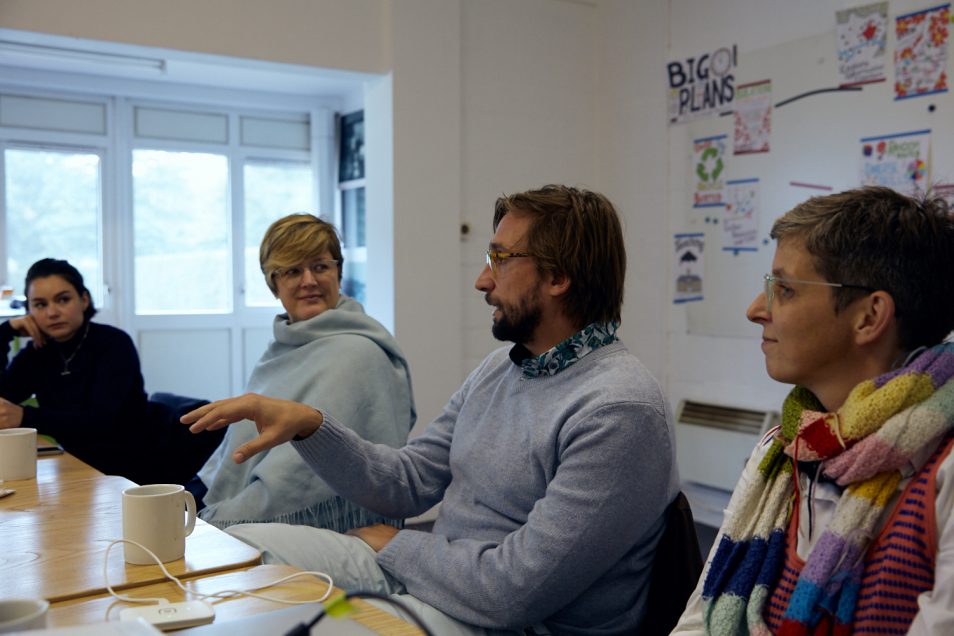 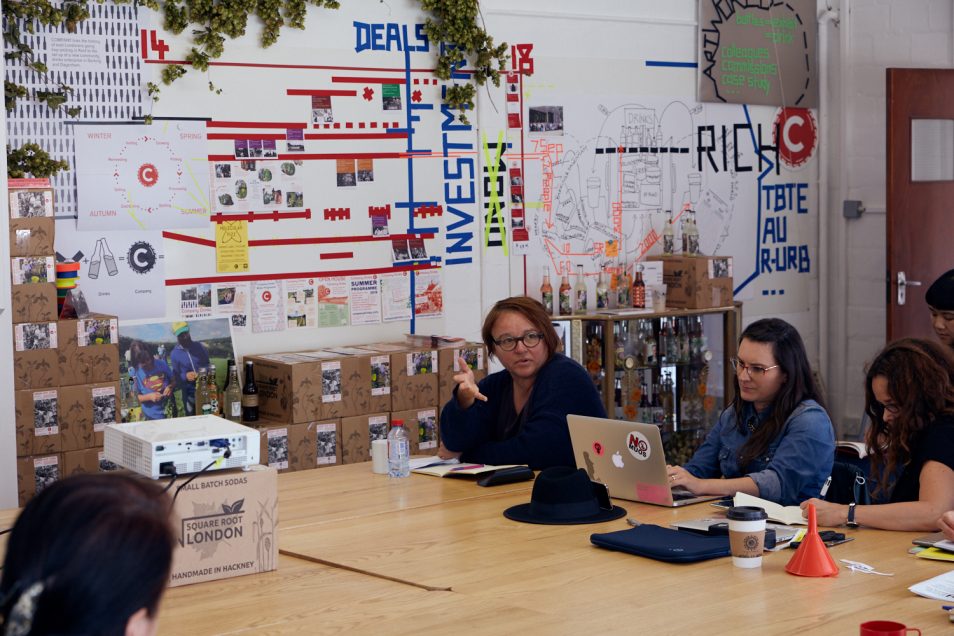 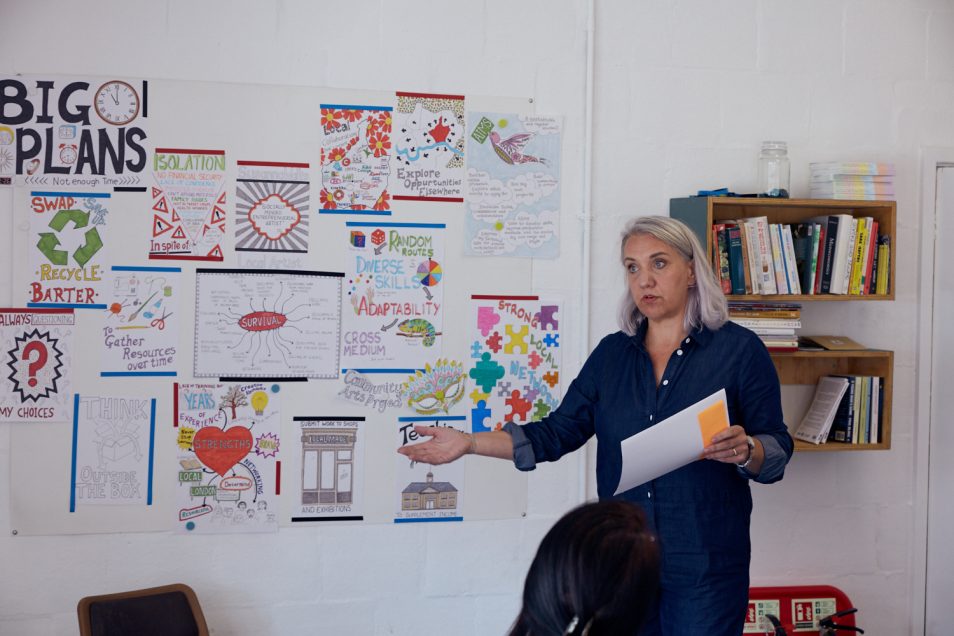 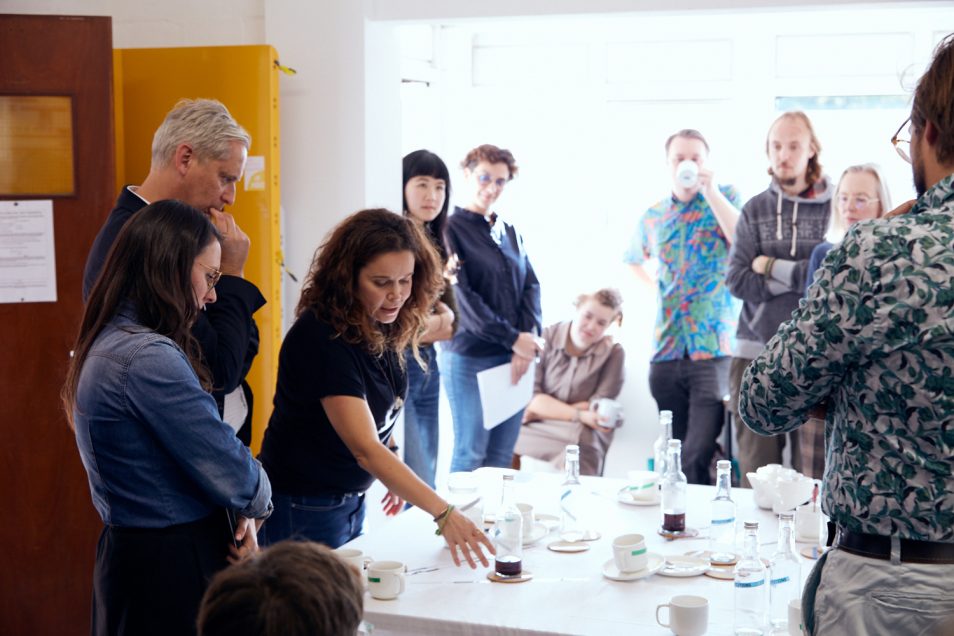 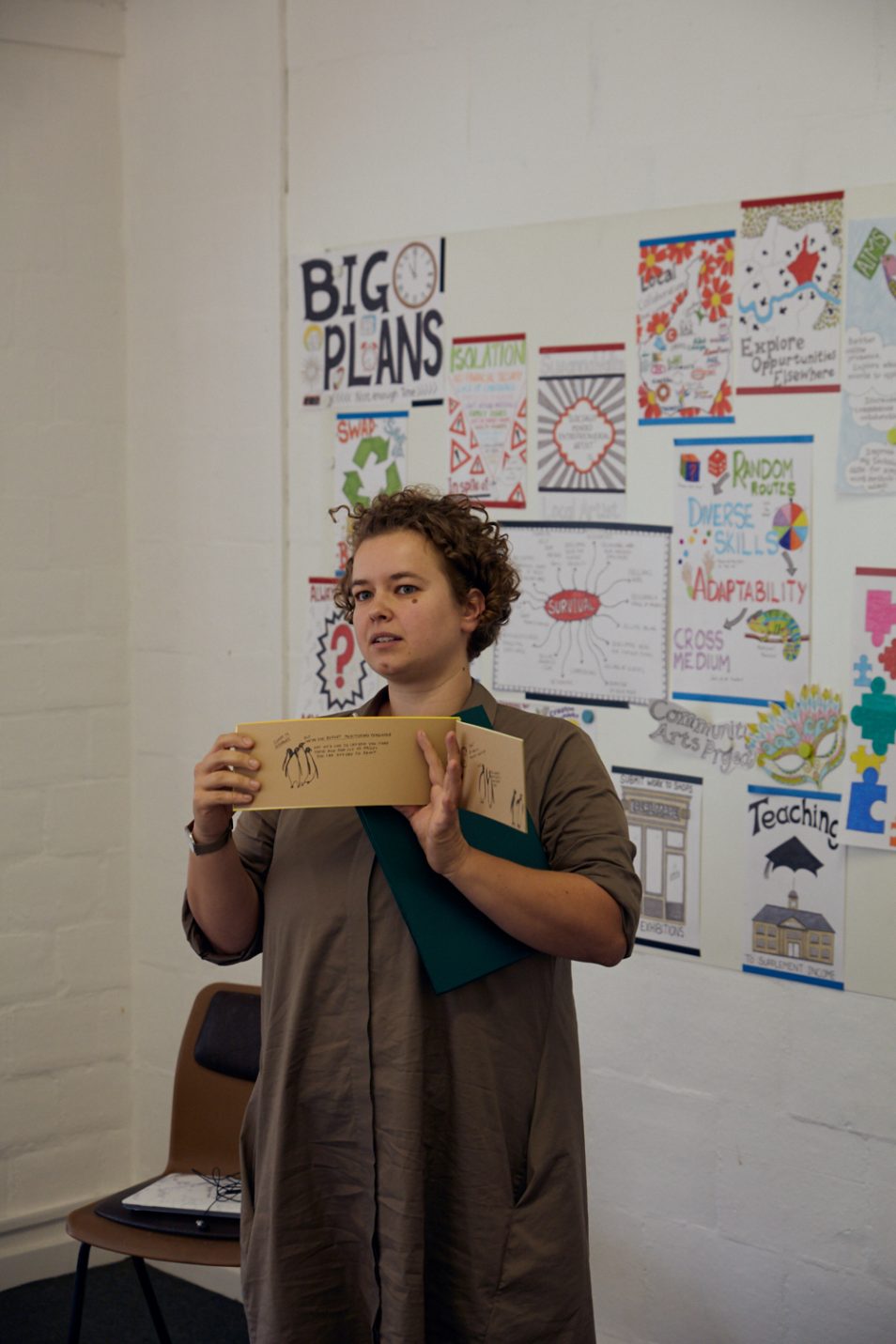 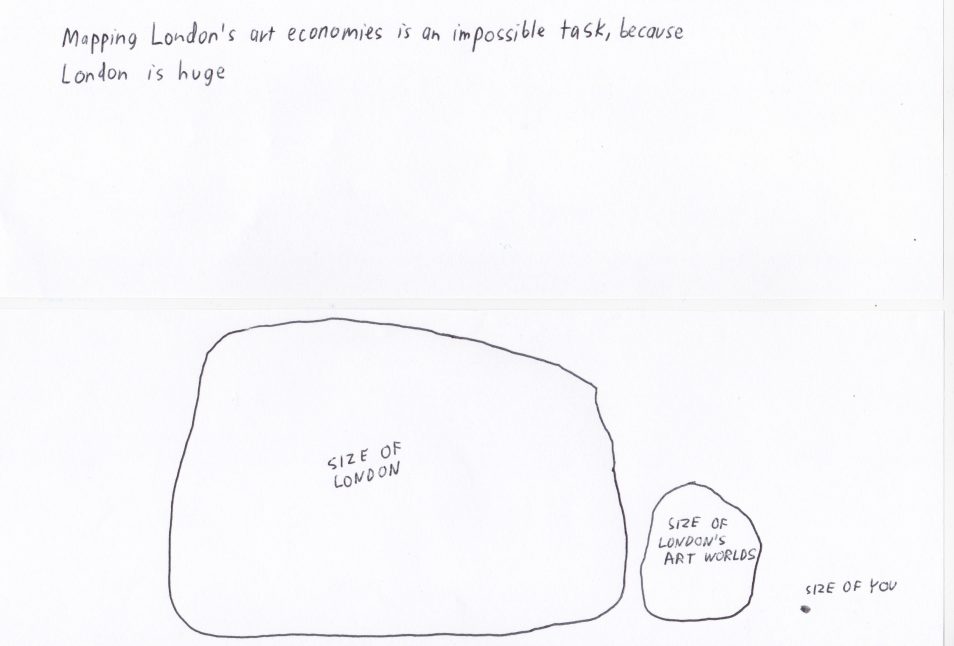 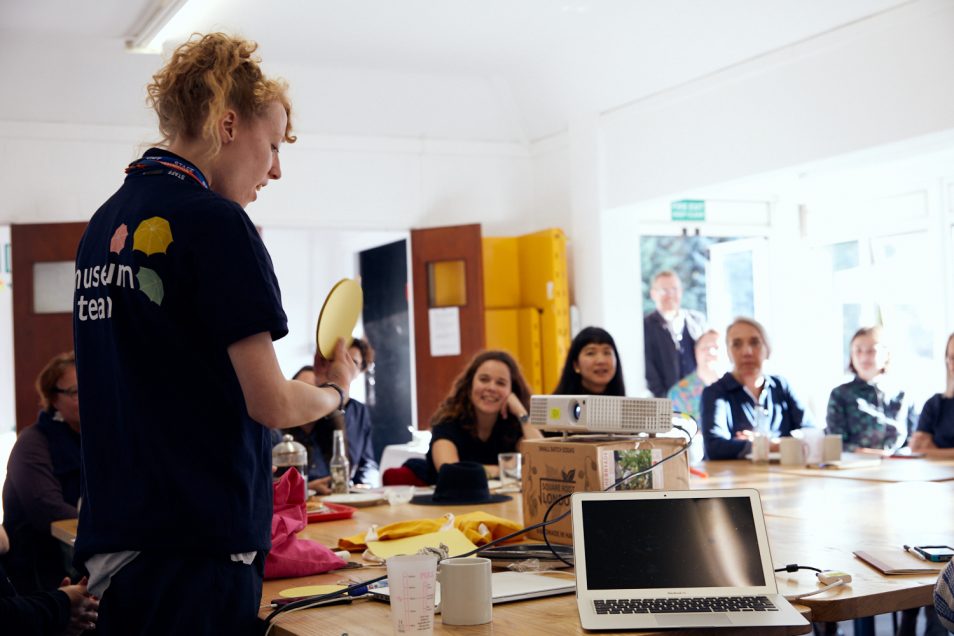 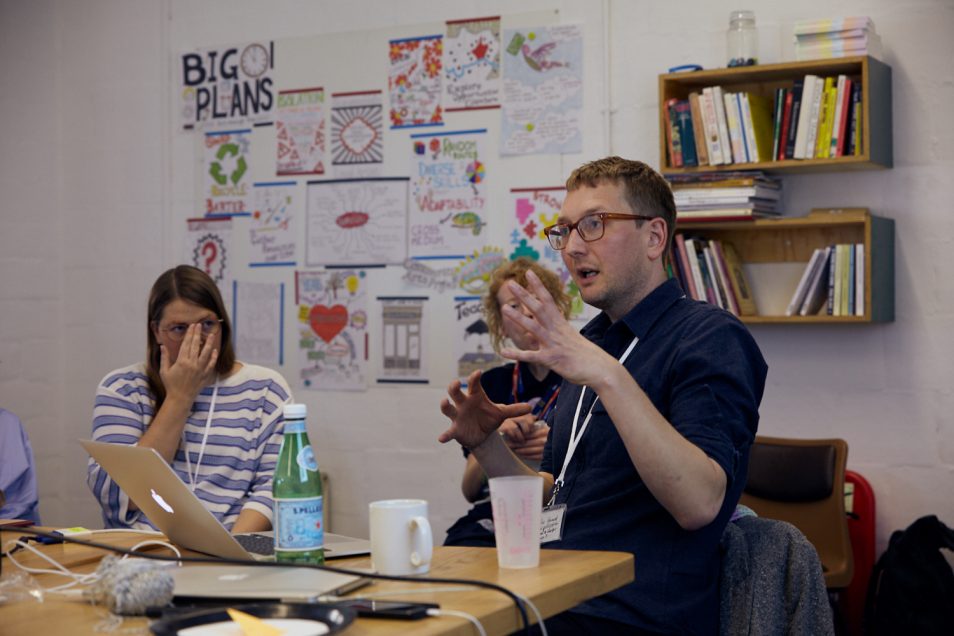 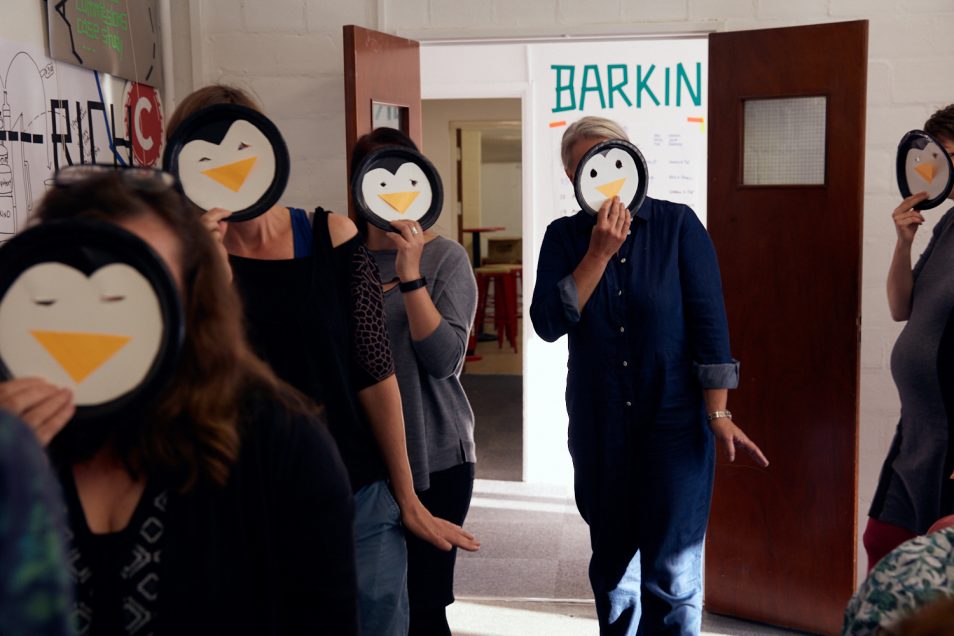 How do artists sustain their activities? What kind of economic relations do they establish? How do they gather resources, hack economic systems, redraw boundaries, remodel conventions? The artistic economy is often the elephant in the room, everybody knows it is there, but nobody seems to notice or pay attention to how it constitutes itself and who gains benefits.

In response to this obscure reality, the Centre for Plausible Economies Economies has commissioned Rosalie Schweiker, Susanna Wallis, Company Drinks and Asociación de Arte Util to trace, visualise and share their economic realities, and their responses include cognitive maps, tools to talk economic, live charts and booklets.

MORNING
The Asociación de Arte Útil  will already convene at 10.00 am for its public Annual General Meeting at the pavilion. Please join if you are interested.

13.00
Welcome by Kathrin Böhm to the Centre for Plausible Economies
and introduction to the day by Kuba Szreder (audio recording).
Link to Kuba’s presentation:  Redrawing Artistic Economies.

14.15
Susanna Wallis presents (audio recording).
Respondent: Sophie Hope, a London based researcher, curator and pedagogue with a focus on the conditions and effects of collaborative and participatory art practice.

16.30
Rosalie Schweiker presents (audio recording).
Respondent: Chloe Cooper is a London based performance artist working on gender politics and positive sex education.
Ross Jardine is an artist and works for the Greater London Authority Labour Group, where he is involved with researching and developing policy in London.

The Centre for Plausible Economies initiated by Kathrin Böhm (artist, initiator of Company Drinks) and Kuba Szreder (lecturer in art theory at the Academy of Fine Arts in Warsaw) launched in June 2018, to bring together artistic action and critical thinking to reclaim the economy.

Company Drinks is a drinks enterprise with a publicly accessible and collective production cycle, including growing, picking, making, branding, trading and socialising. It is based in Barking and Dagenham and in the art world and merges art, hop-picking heritage, collective production and community economy.

Asociación de Arte Útil, also known as the Office for Useful Art, was initiated by the artist Tania Bruguera in line with the Criteria of Arte Útil. It evolves through a growing user group into an international body to promote ways for art to work effectively in ordinary life.

Rosalie Schweiker has a strict work policy which doesn’t allow her to give our CVs or bios.

Susanna Wallis is a Barking and Dagenham based artist and craft specialist who works across a broad range of communities, medium and economies.