Company Drinks is striking on 8 March for the International Women’s Strike. We are in solidarity with those calling for gender equality, reproductive health access, equal pay, labour rights and an end to gender violence. 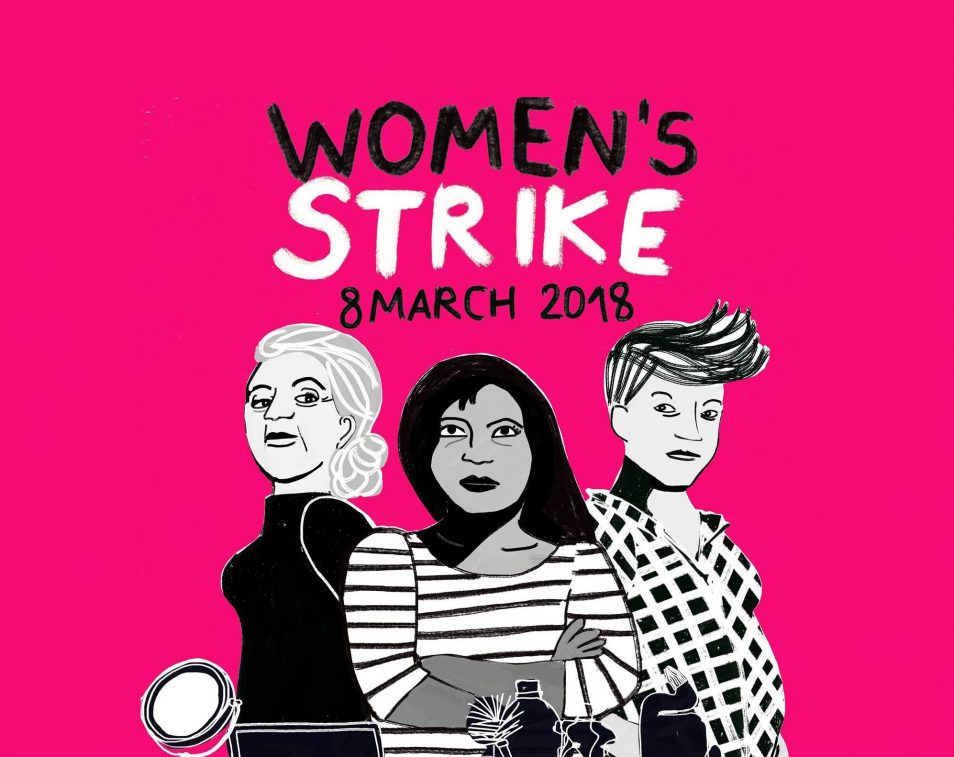 Company Drinks’ origin links to the history to tens of thousands of East End women who went “hop-picking” every year until the 1950’s. There were many reasons why so many London women went to Kent as casual agricultural labour: from making some money of their own, to finding fresh air for the children and living in a women-led community for a few weeks of the year.

On Thursday 8th March we will be on strike to remind ourselves of the conditions that make it difficult for women to gain and obtain equal status and opportunities to men.

We strike to insist on change and to remind ourselves of the practices and principles we believe in at Company Drinks, many of which start with a C: from community economies to collective efforts.

Find out more about the International Women’s Strike and all the different ways you can support it or strike here.

*As the women on the team will be striking on 8th March, the bar at the Women’s Empowerment Month Launch at Barking Town Hall will be staffed by men from the borough.