Our film 'Foreign Pickers' will be featured during the 2020 Beer&Berries Festival at Hospitalfield Arts.
Our latest drinks will be available for tasting and at the Cafe. 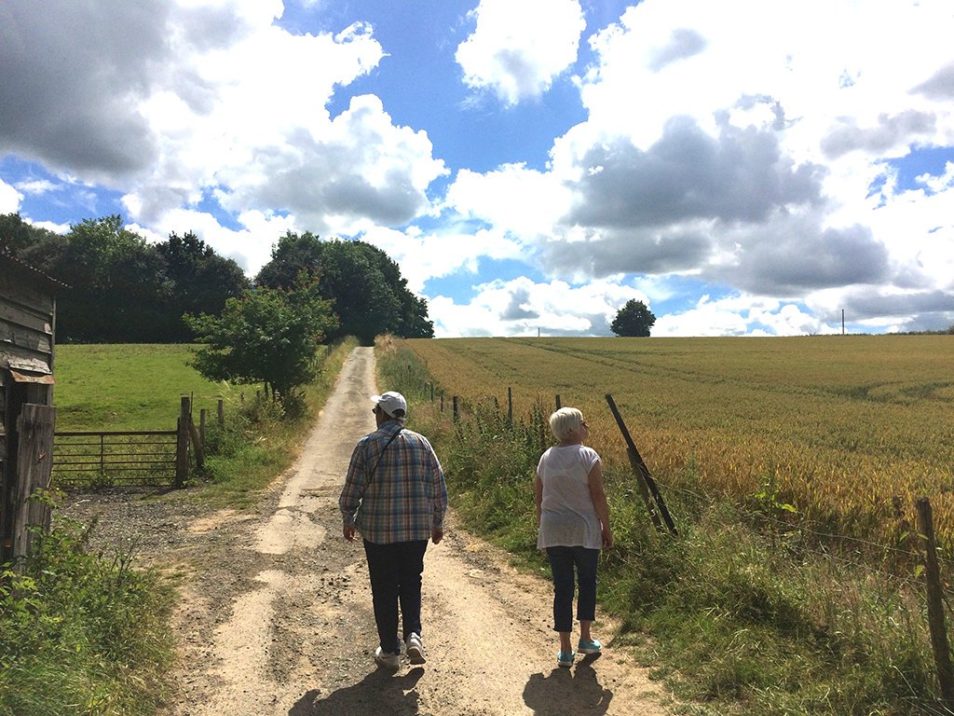 The film by offers an insight into the culture and economics of ‘going picking’, bringing together former hop pickers ‘who went down to Kent’ from East London and today’s pickers who come there and are both key to British agricultural success. They share the experience of being so-called foreigners in the Kent countryside: East Londoners and current ‘foreigners’, often EU citizens from eastern Europe. Both groups of pickers are and have been essential to British agriculture, providing the en masse low-cost manual labour necessary to pick certain crops and fruits. Furthermore, both have developed their own cultures around being seasonal and casual workers on low income, from adapting mobile or low-spec accommodation, securing cheap travel, inventing free spare time activities, to socializing away from home. The film will be screed in the Paddock area at Beer & Berries playing on a loop throughout the event.