Trade Show 03 at The Cube

Trade Show 03 is presented by the Centre for Plausible Economies and Feral Trade. 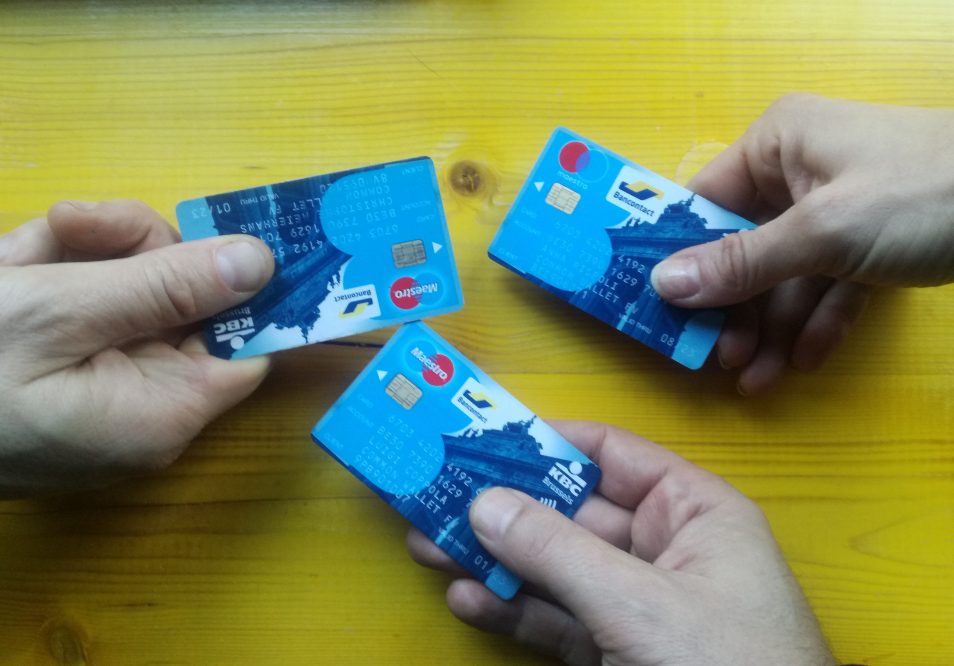 Trade Show 03 at The Cube in Bristol is part of RADMIN and follows Trade Show 01 & 02 in showcasing artists who set up their own trading systems to critique current mainstream economic models.

Trade Shows are group exhibitions where artists claim and reclaim trade as a cultural and political realm by producing their own shops, swaps, stalls, deals, value chains, exchange centres and distribution systems. At Trade Show 03, we reconsider business itself as an art material, an interface for everyday creativity, a unit of investigation, meaning-making and radical work.

Trade Show started in 2013 as a collaborative effort to reclaim trade as a foremost cultural realm, where we set our relationships with others, including mother earth.