Join us for the first Hopping Afternoon of the year to watch a remarkable film about going picking. Not hop picking this time, but picking after the harvest took place, also called gleaning. "The Gleaners and I" (French: Les glaneurs et la glaneuse) is a 2000 French documentary film by Agnès Varda that features various kinds of gleaning. In 2014 went hop-picking but also gleaning, to a commercial blackcurrant farm in Essex. We are planning more picking and gleaning trips for 2015 and this film is a great introduction to to the theme. 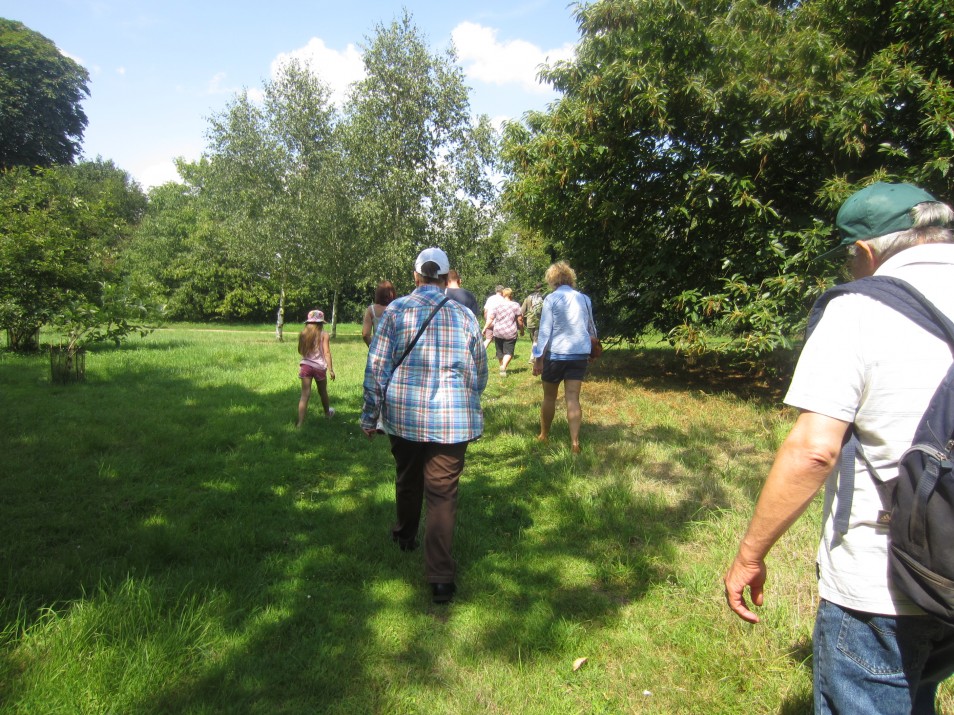