NTC: Video Making with the “Home of Creators” ACP Network

Videos are an essential tool for storytelling. Video production is used in the worlds of film, journalism, social media, YouTube influencing, Television, music videos and creative media…. With a huge range of skills to learn, both in front of and behind the camera; video making is not only a pathway to employment, it’s also an incredibly creative method for getting your voice heard!

This summer we're thrilled to be joined by filmmakers, producers, “Home of Creators” ACP Network for a series of hands on, film-making workshops at Company Drinks’ base in Barking Park (and beyond). The NTC Young People will explore technical elements such as lighting, sound and framing; and learn to edit their own videos at home using simple tech such as mobile phones and free software. 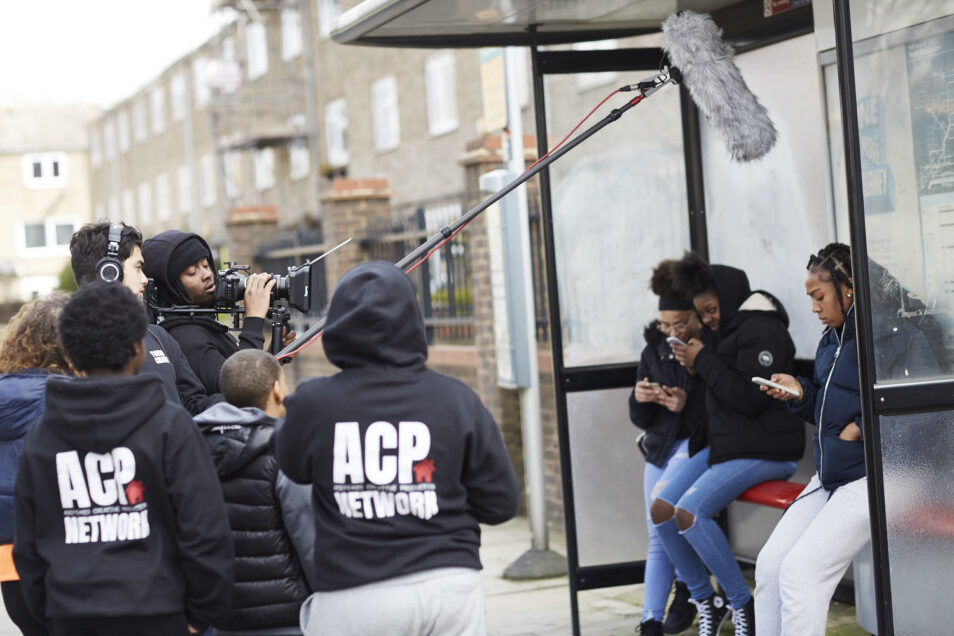 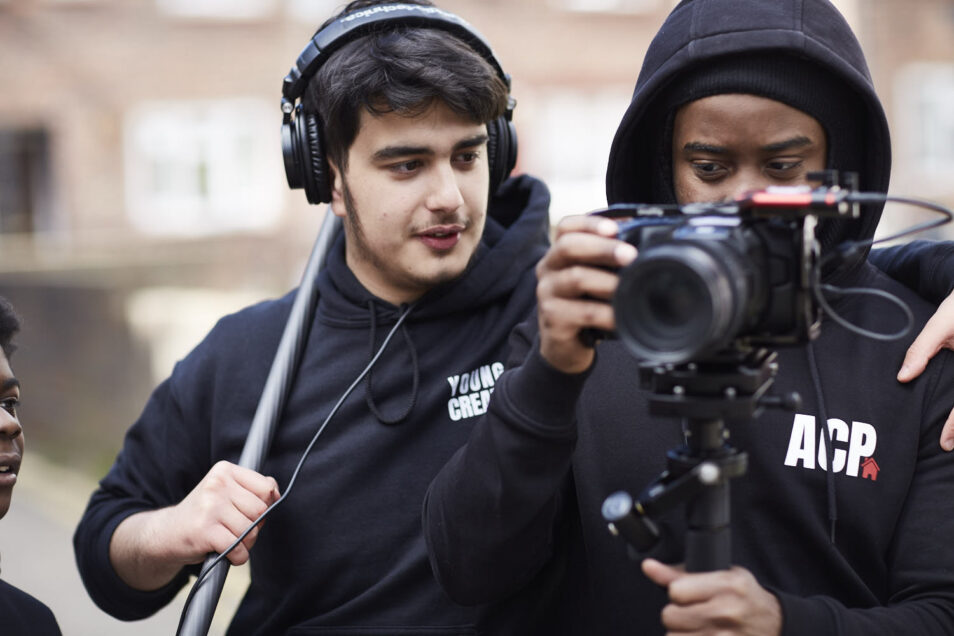 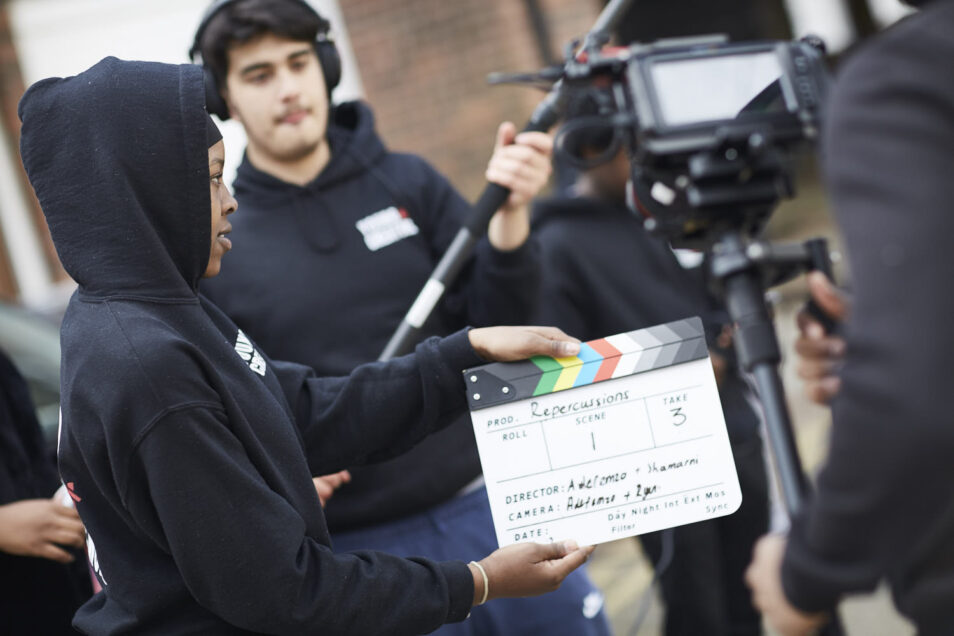 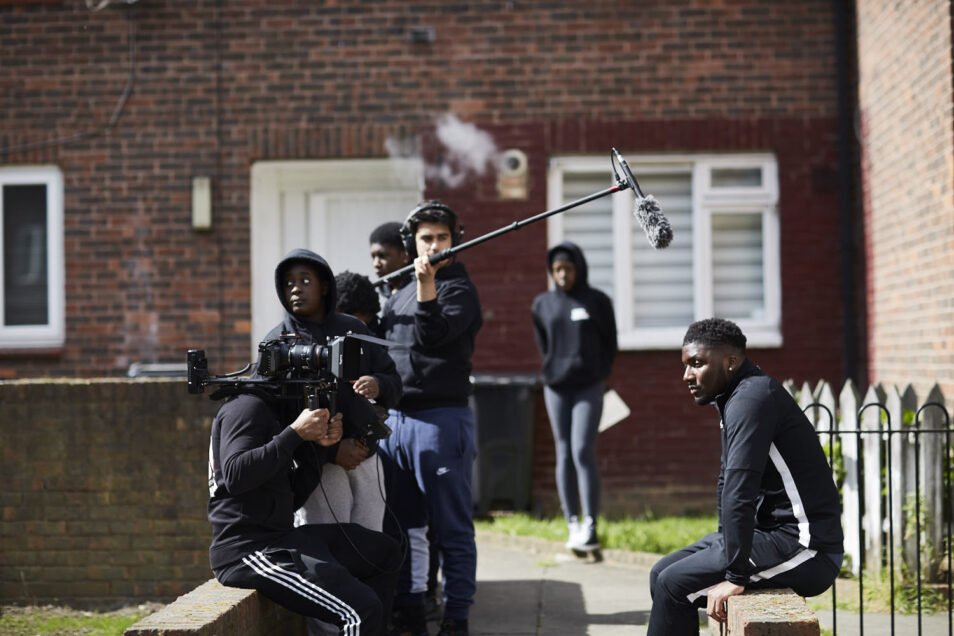 Images all courtesy of ACP Network

AdeFemzo Creative Productions (ACP)  is a company which produces Films and Events. ACP is a place where creators can come together and create! It gives individuals the opportunity to network and get involved in our films, events and other creative things such as workshops. Our production company is based in London. ACP take real life topics and bring them to life; raising awareness and educating whilst bringing you entertainment.