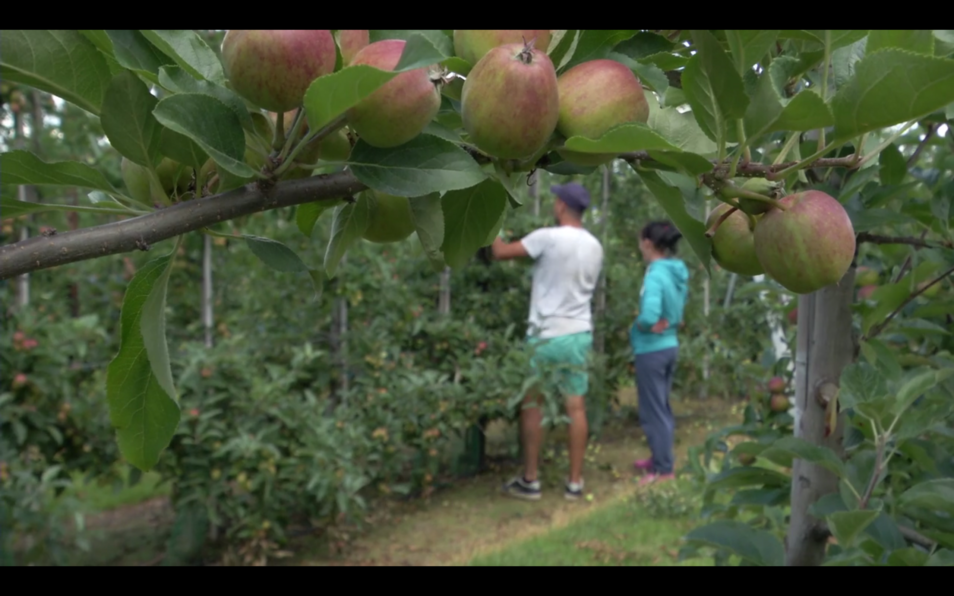 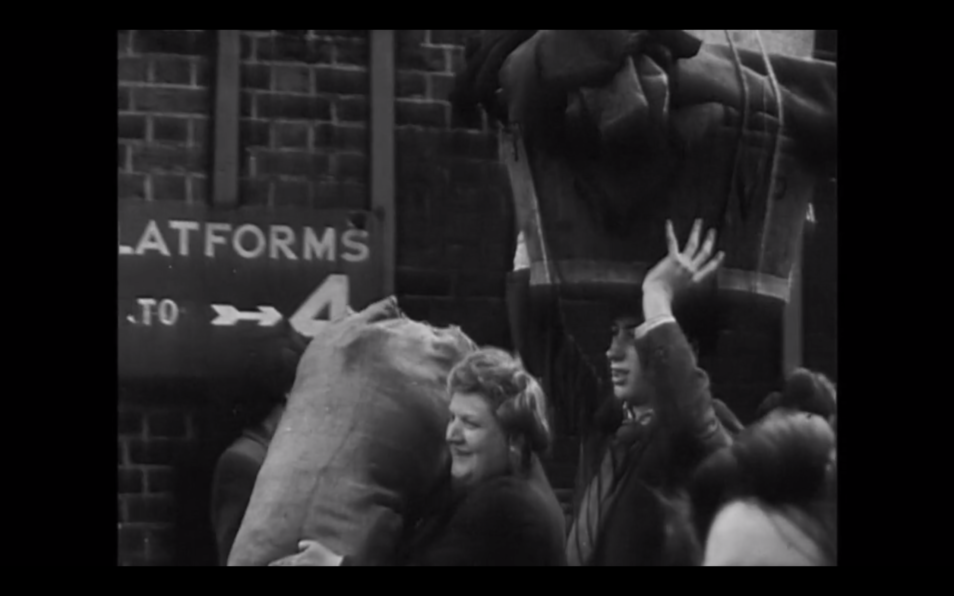 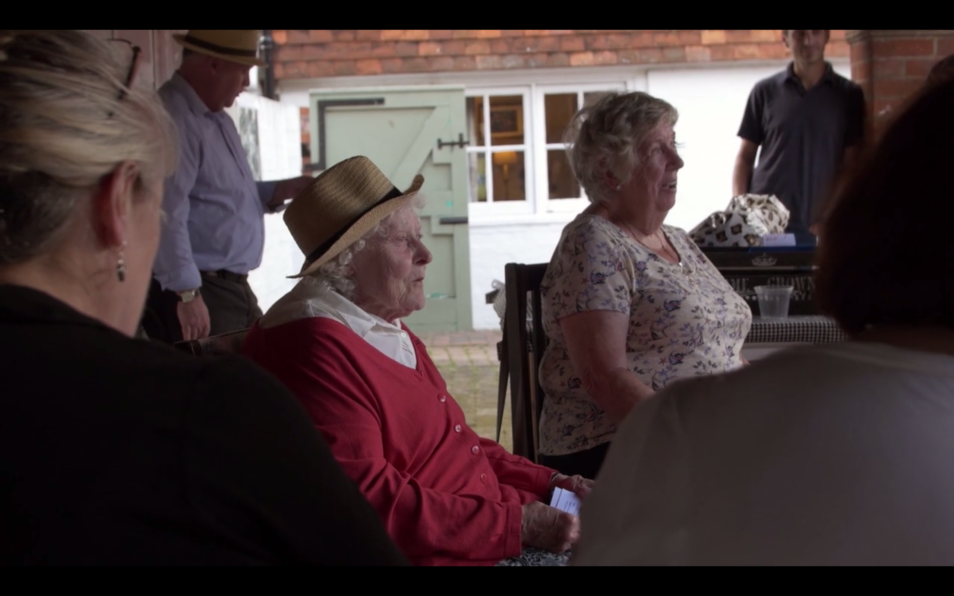 ‘Foreign Pickers’ was produced by Company Drinks and commissioned by Delfina Foundation
London for their ongoing Food and Politics Programme.

A film by MYVILLAGES and COMPANY DRINKS

With special thanks to

Alan Clark, manager at Reeds Farm and son Adam for allowing us to film in their hop-gardens.

Mr Flockhart who showed us around his hoppers hut.

Toby Butler from the University of East London

Susie Paddock and Shirley Breen at the Hoppers Hospital