Join us at Valence House, where we'll be getting together to reminisce on previous hop-picking experiences.... This month we're thrilled to be joined by artist, community grower and friend of the project Richard Galpin. Richard will be talking to the Happy Hoppers about his work on the Kennington Chartist Project: formed by a group of local residents in 2017 to raise awareness of the 1848 Chartist Rally on Kennington Common. For the 170th anniversary year they ran a series of walks and talks to explore what this event meant for people in 1848, and what it means to people today, exploring the wider social and cultural issues. For this talk Richard will reflect on the difference between a common and a park, and the historical importance of London's green spaces as a place for people to assemble for celebration, debate, and protest. 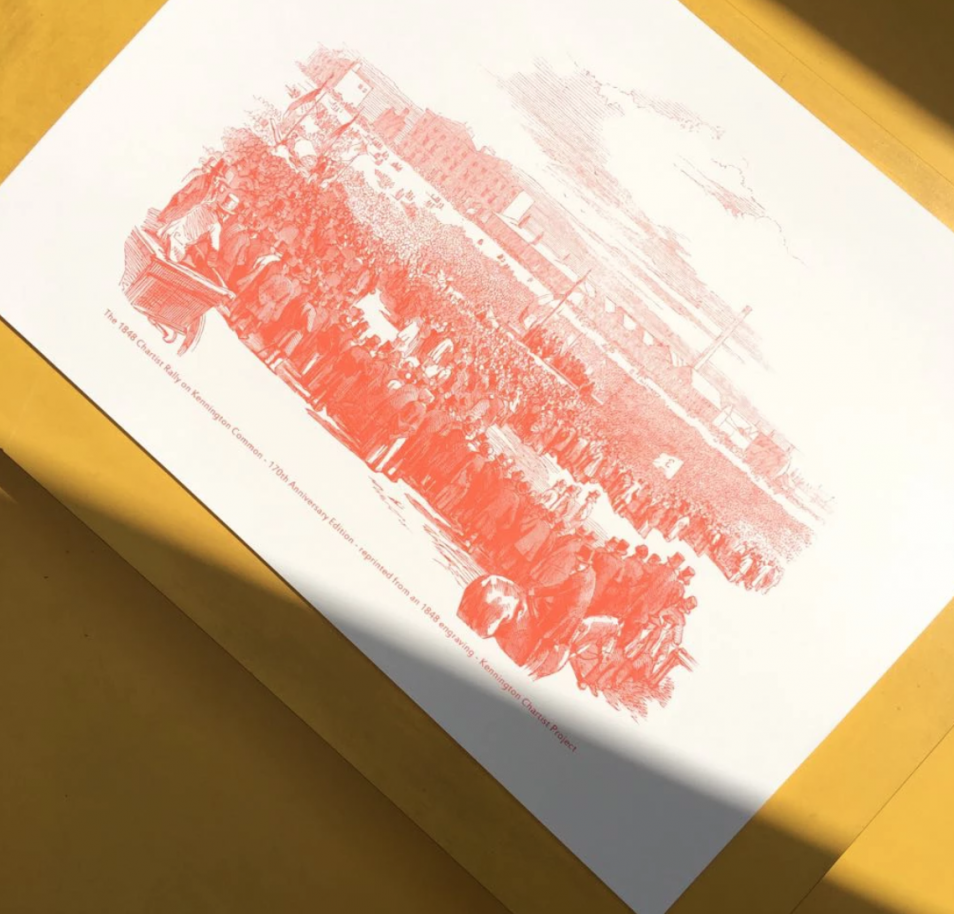 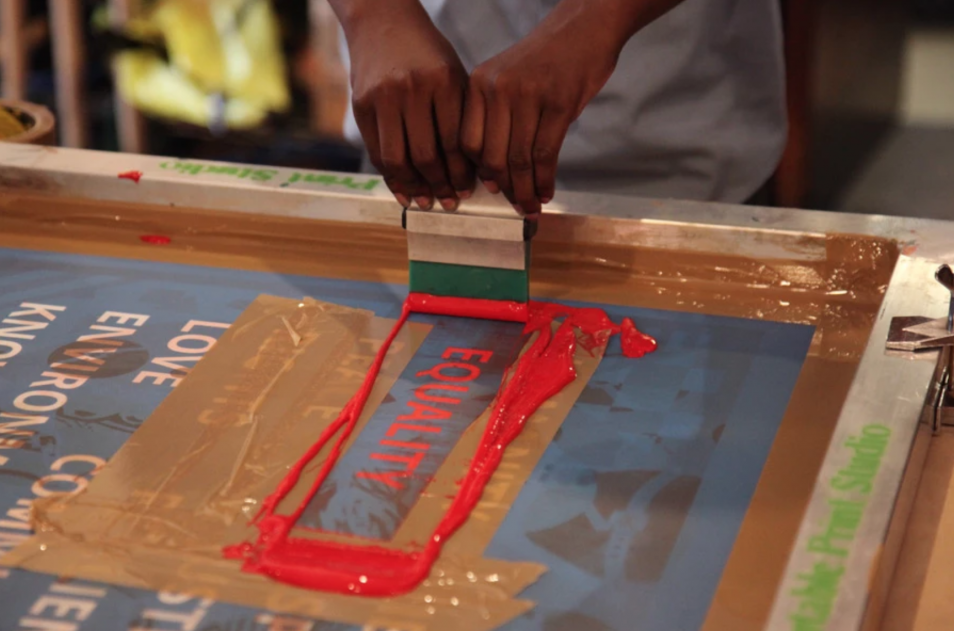 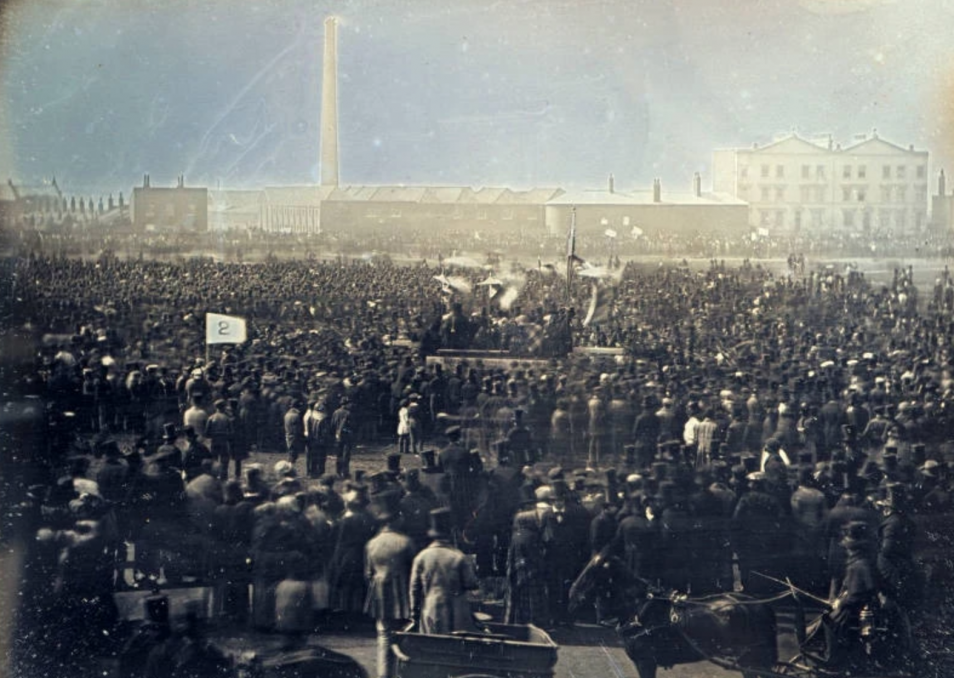 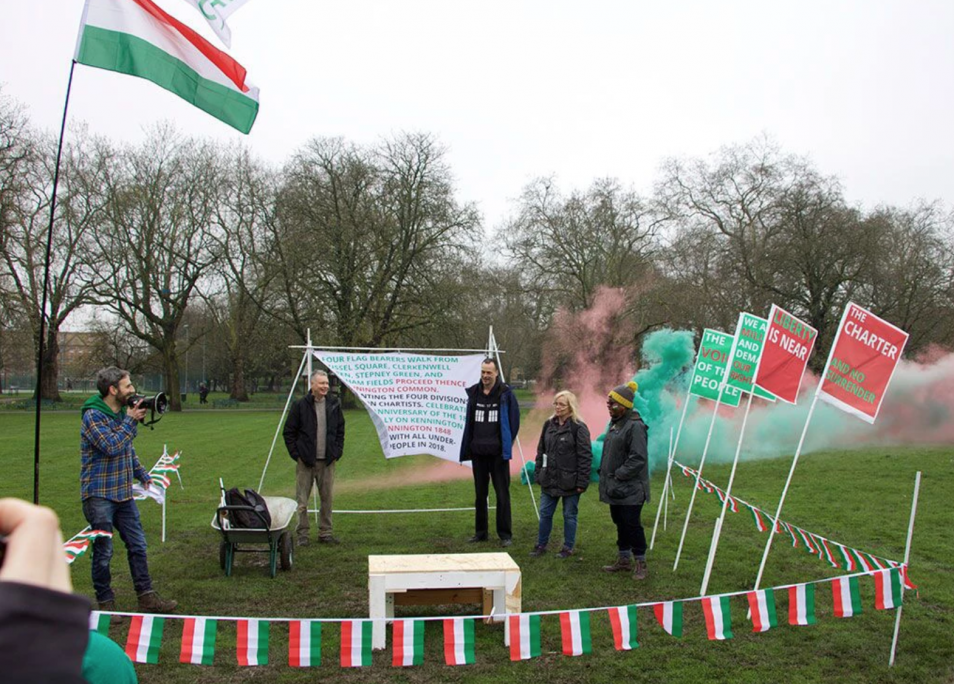 Richard Galpin‘s work is concerned with urban growth and transformation.

Richard Galpin‘s work engages with urban communities, food growing and local history, with an interest in urban commons past and present. He is founder of the Alberta Fruit Commons, co-founder and project manager of the Kennington Chartist Project and chair of trustees at Walworth Garden. His public artworks include a commission for the High Line in New York, a public park on an elevated freight-train line. His artwork has been exhibited widely in North & South America, and Europe, including the V&A and the British Museum.

For this talk Richard will reflect on the difference between a common and a park, and the historical importance of London’s green spaces as a place for people to assemble for celebration, debate, and protest.